Here’s some exciting news, Asphyre / PXL also known as the Platform eXtended Library has been ported to Ultibo and is now available to download.

If you’re not already familiar with it, Asphyre / PXL is a cross-platform framework for developing 2D/3D video games, interactive and scientific applications and provides a huge range of sophisticated classes and functions for rendering and manipulating graphics including shapes, images and fonts. 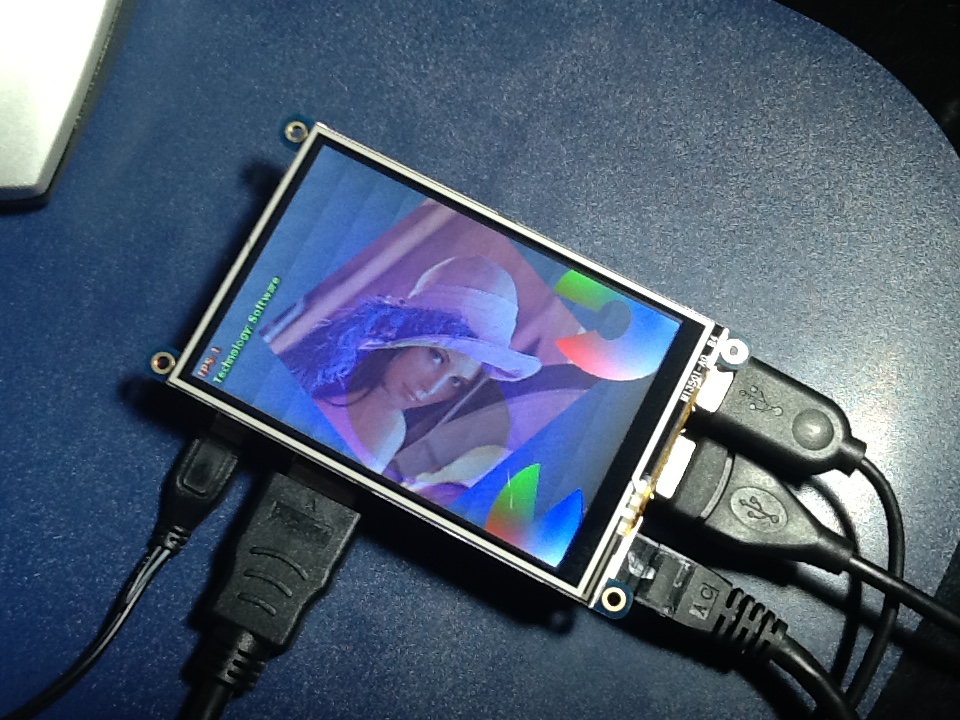 For all the details of how to download, install and get started with using Asphyre / PXL in Ultibo see the forum announcement you can also find more information on the Asphyre website.

When we woke up this morning our email contained, amongst other things, a series of messages from a mailing list complaining about a particular multinational vendor that seems to have forgotten the southern hemisphere of the world since ceasing operations in Australia.

We’ve also seen or heard comments more than once that it would be good if a large company bought out Ultibo and put their resources behind developing the features that are missing like WiFi, Bluetooth and graphics acceleration.

That got me thinking, isn’t it kind of strange to wish that a big corporate would take over your favorite open source product and make it part of their ever expanding line up. If everything followed the normal course you should also expect to soon find yourself complaining bitterly about the poor quality support offered and the ever increasing cost not only for the product but also for their so called annual maintenance subscription.

So why do we wish for something that in reality we might not want, for that matter why do we keep paying the exorbitant costs demanded by some vendors while we often seem to give no thought at all to the notion of paying an open source developer for their time and effort, even if that payment would be a fraction of the fee demanded by the corporate heavyweight.

Some might argue that there is no escaping the need for the resources of global companies in order to develop and support complex applications and that open source is really just a bit player in the process, others could suggest much more sinister intentions that are part of a greater conspiracy. What if the real reason is much simpler than that, what if we just feel a little bit awkward about open source and how to behave around it, a bit like a teenager who doesn’t quite know what to say when meeting someone’s parents for the first time?

Most of us have grown up in a world where there is automatic skepticism about anything that seems too good to be true and open source software is almost the ultimate expression of that concept, why would a developer who is passionate, motivated and knowledgeable put time and effort into a product and then give it away for free and yet the creation of open source continues to grow every year while the world struggles to fully understand.

Next time you look at an open source project remember your inner teenager, stand up straight, smile and try not to mumble.

While there won’t actually be a quote of the week every week, some are just too good to let pass by.

Here’s a forum quote from Ultibo member Jim who is obviously enjoying the new possibilities that Ultibo gives his projects.

Thanks Jim, we never thought of explaining it that way but we agree and it’s great that others are seeing the benefits of the Ultibo model.

Open source is all about choices and while many are happy to use Windows as the development platform for their Ultibo projects we have been getting questions about using Linux instead.

So if you have a preference to use Linux for your Ultibo development then we now have instructions on how to build the sources. It isn’t as simple as a few mouse clicks but we figure if you use Linux regularly then you might already be used to following command line instructions.

The instructions come in two flavours, one for Debian which is a pretty traditional distribution and the ancestor of many other popular versions, and to keep things in the Raspberry Pi family we also have the Raspbian version.

You can find the build instructions on the Ultibo wiki, see here for Debian and this one for Raspbian.

We’ve just released the latest episodes in the Discovering Ultibo video series and we’re continuing our exploration of what you can do with Ultibo core.

Episode 5 shows just how simple it is to scroll text on a small 2 line LCD by using the standard console functions, no need to learn a new API for each and every device our 16×2 LCD driver lets you use what you already know in a whole new way.

Part of the fun of creating things is using them and what could be more fun than controlling your gadgets using a tablet, phone or computer. In episode 6 we look at how to use a web page to remote control your projects, if you’ve ever tried to do this with other tools we think you might be surprised how easy it can be with Ultibo core.

You can find the latest episodes plus the full Discovering Ultibo series on the YouTube channel, hope you enjoy them.

Like what you see?
Support the Ultibo project to grow and improve!

Please support the generous sponsors of the Ultibo project